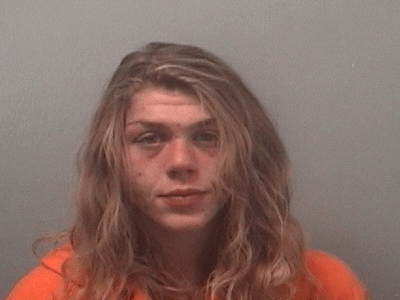 A North Bergen woman has been arrested and charged with arson for setting fire to the shed of a home in Paterson early Tuesday morning, according to Passaic County Sheriff Richard Berdnik.

Amanda Weiland, 26-year-old, was arrested and charged with third-degree arson and burglary, as she was trying to jump a fence after setting fire to a shed.

Passaic County corporal Craig Goodson smelled strong odor of smoke on East 18th Street and Van Houten Street at around 3:04 a.m. He began investigating to locate the source of the odor and saw Weiland jumping a fence from the yard of 450 Van Houten Street.

Weiland allegedly started a small fire in a shed of the home’s yard, authorities said. Firefighters responded to the scene and put out the flames, Berdnik said.

Weiland was found to have outstanding municipal court tickets out of Paterson and Wayne. She was taken to Paterson police lock up after processing.