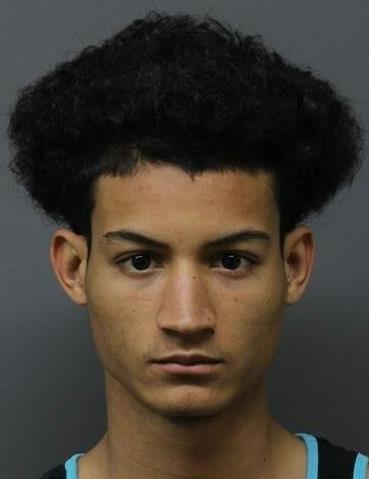 A city man was arrested on Wednesday for allegedly stealing $160,000 in cheese products from a Moonachie food distributor, according to the Bergen County Prosecutor’s Office.

On September 23, 2016, at around 11:30 p.m., the actors entered La Fe Foods in Moonachie after hours and stole pallets of Tastee Cheese brand products from a storage area within the building worth more than $160,000, according to authorities.

Ortiz is being held on $150,000 bail with no 10-percent option at the Bergen County Jail. Authorities continue to investigate the incident.