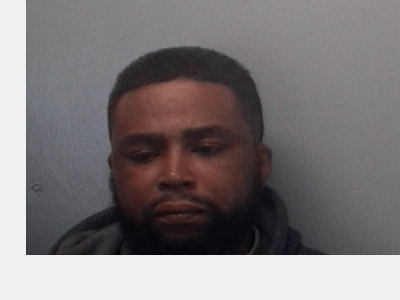 A city man wanted on $4,166 outstanding child support was arrested driving on Union Avenue with open containers of Corona, Vodka, and 123 glassine envelopes of heroin on Saturday evening, according to Passaic County Sheriff Richard Berdnik.

Rodney McDowell, 40-year-old, was pulled over on Union Avenue and Kearney Street at around 6:21 p.m. while operating a 2000 Honda Accord with unsealed containers of alcohol in the car.

Officer Eric Blesing asked for the driver’s license, registration, and insurance. McDowell could not produce a valid license. It was determined his driver’s license was suspended and he had $4,166 active child support warrant out of Passaic County Superior Court.

Blesing also detected marijuana odor coming out of the vehicle. A further search yielded 123 glassine envelopes of heroin stamped in red ink “Lizard King” worth $1,000 on the street.

Berdnik said motor vehicle summonses has been issued to McDowell for having open containers of liquor, driving while suspended, and having drugs in a car.

“A routine traffic arrested yield not only a suspected drug dealer, but an individual who is also a dead beat dad,” Berdnik said.

McDowell is being held at Passaic County Jail.