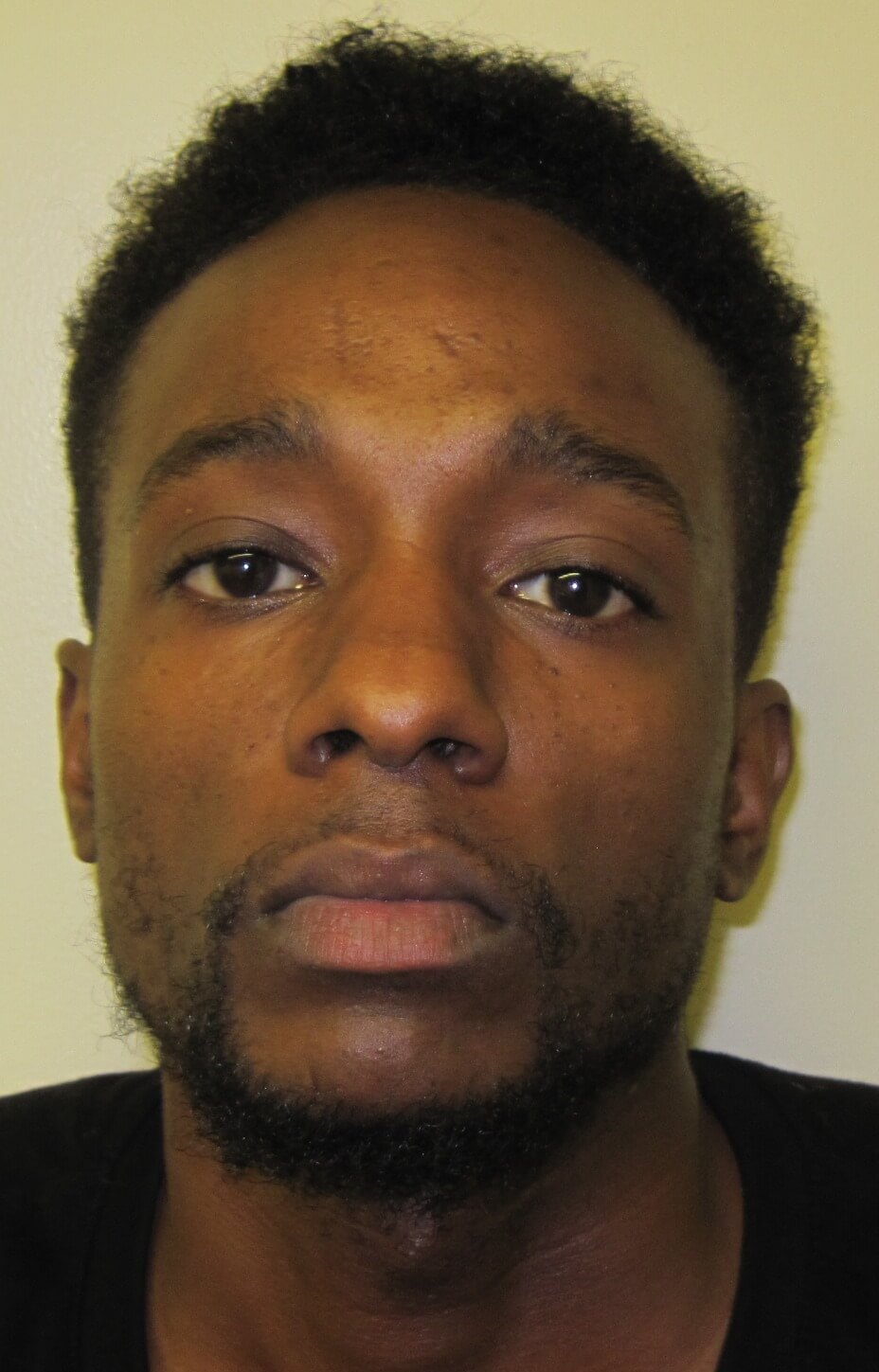 A city online car service driver has been charged with sexually assaulting a Wyckoff woman in her driveway early Monday morning, according to the Bergen County Prosecutor’s Office.

Authorities said the victim utilized an online car service for which Hopkins worked. Police received a 911 call reporting a sexual assault at a residence. It was determined the victim was allegedly sexually assaulted by the driver in the vicinity of the woman’s driveway, authorities said.

Hopkins’s bail has been set at $250,000 with no 10-percent option, authorities said. He is to have no contact with the victim and has been ordered to surrender his passport. Authorities said he is also barred from working as a livery driver.

Authorities said Hopkins is being held at the Bergen County Jail.