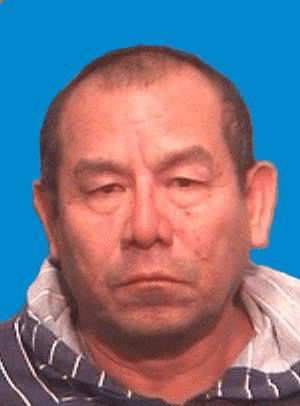 A Haledon man has been arrested and charged with a hit-and-run collision that occurred at the intersection of Curtis Place and Ellison Street in Paterson five days ago, according to the Passaic County Prosecutor’s Office.

Authorities said Caraballo could face a maximum of six and half years in state prison.