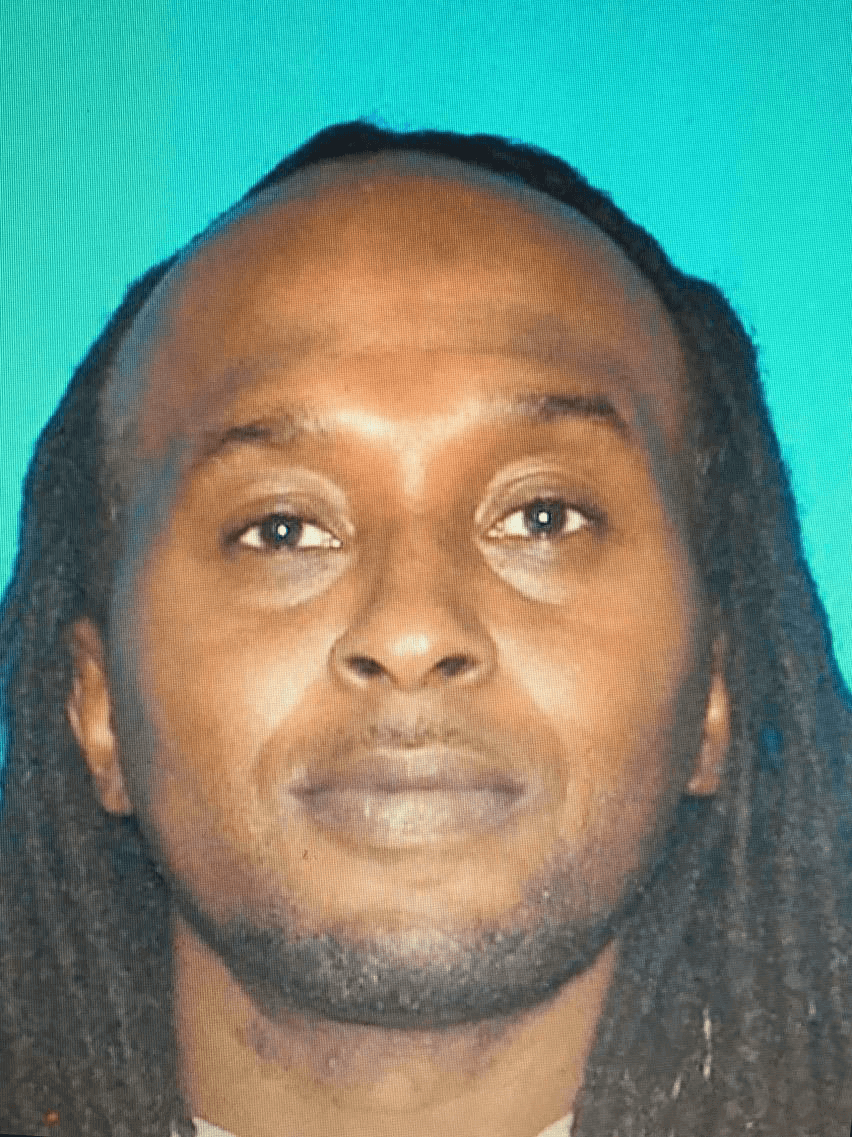 A city man has been found guilty of distributing heroin following a jury trial, according to the Passaic County Prosecutor’s Office.

Gregory King, 43-year-old, was found guilty of dealing heroin from the corner of Carroll Street and Godwin Avenue. Detectives testified he was at the intersection on June 22, 2013 conducting drug transactions.

Police observed him passing small objects in exchange for money. When police went in for the arrest, he ran from detectives and put up a brief struggle.

Authorities said King was put on trial for heroin possession, heroin distribution, distribution near School 6, resisting arrest, and a disorderly offense for wandering to commit a drug offense. He was acquitted by the jury on dealing drugs within 1,000 feet of School 6 and convicted on the other counts.

King could face 10 years in state prison at sentencing on January 6, 2017. Authorities said there are two other trials pending for King for heroin distribution. He was indicted on heroin possession, distribution, and distribution within 1,000 feet of a school for an April 15, 2014 incident.

Authorities said King was also indicted on heroin possession for drug offense he allegedly committed on May 12, 2016 in Passaic City.