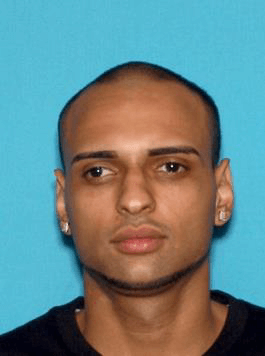 A city man pleaded guilty to aggravated manslaughter for shooting and killing a 24-year-old restaurant employee outside of the Park Avenue pizzeria, according to the Passaic County Prosecutor’s Office.

Torres and Borges engaged in a verbal dispute outside of Big Chris’s Pizzeria on Park Avenue on September 8, 2014 that ended with Torres punching Borges in the face. Several hours later, Borges returned to the pizzeria at 106 Park Avenue with a .380 caliber handgun.

Torres, an employee at the pizza shop, got out the pizzeria. Borges fired six shots. Torres was wounded in the lower back. He died from his injuries.

Borges’s sentencing is scheduled for January 20, 2017.