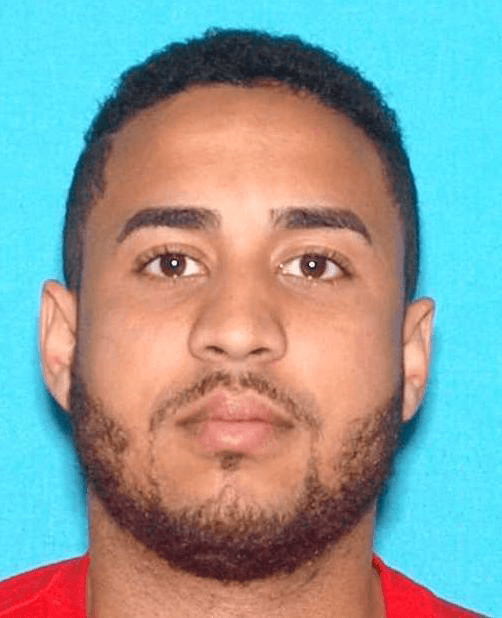 A city drug dealer with a previous conviction arrested on weapons charges last September was found guilty of certain persons not to have a firearm on Thursday, according to the Passaic County Prosecutor’s Office.

Luis J. Rosario, 27-year-old, was found guilty after a jury trial, authorities said. He was picked up by detectives working on a homicide on Jefferson and North Main streets on September 1, 2015.

Rosario was seen getting out of a white 2004 Ford Wagon registered to him in the area. He walked away from the vehicle. A detective saw a loaded 9 mm sem-automatic handgun inside the car between the front two seats of the vehicle.

Rosario began to walk away from the scene when he noticed detectives were walking towards him. He was arrested two blocks away on Haledon Avenue and charged. Authorities said his previous drug conviction made it illegal for him to buy, own, or have a gun.

Authorities said Rosario faces 20 years in state prison. His sentencing is scheduled for January 6, 2017. He is being held at the Passaic County Jail pending sentencing.