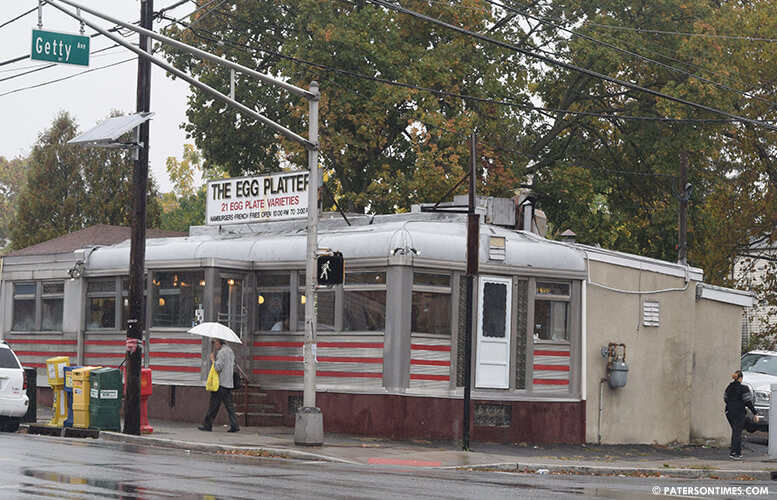 The city’s planning board approved a $5 million building project in the booming South Paterson section for a four-story mixed use building that will house six retail businesses and two dozen apartments, according to municipal officials and government records.

Developer for the project, Crooks & Getty Avenue, LLC, will build a four-story structure in the corner of Getty and Crooks Avenues containing 24 apartments and 5 retail spaces, according to city records.

“This is an opportunity to continue the re-development in South Paterson area,” said Eddie Gonzalez, vice chairman of the Paterson Planning Board. “This is going to be a decent sized project.”

Gonzalez said the developer will ensure the building has 50 parking spots to accommodate its residents without taking up neighborhood parking spaces. The developer, who could not be reached for comments for this story, proposes to demolish four existing structures from 150-156 Knickerbocker Avenue, 149-161 Crooks Avenue, and 510-516 Getty Avenue to construct the new building.

Architect’s drawing of the building as viewed from Crooks Avenue. Courtesy of Evans Architects.

There are also vacant lots in the corner that will be part of the project. Bulldozers will knockdown the existing structure at the corner of Getty and Crocks Avenues that houses the Egg Platter diner.

Andre Sayegh, 6th Ward councilman, who represents the 6th Ward, where the building is being constructed, said the restaurant has been offered retail space on the first floor, but the establishment may not accept the opportunity as one of the restaurant partner is seeking to retire.

Sayegh said he is encouraged to see a four-story building going up in South Paterson, but is a little discouraged to see an iconic establishment disappear from the Paterson landscape.

“I’m a faithful patron of the Egg Platter,” said Sayegh. “It’s one of the greatest greasy spoons and a Paterson landmark. We’re going to miss it.”

Sayegh said he grew up eating at the establishment. “My children are being reared at the Egg Platter,” he said.

The councilman commended the developer for building in the Silk City. “Ratables are rapidly rising in South Paterson and that trend continues because the area is safe and they want to make it strong,” he said.

Gonzalez said the developer has to obtain approval from the Passaic County government before the demolition and construction can begin. He said he saw a rendering of the building going up at the location and thought it aesthetically pleasing and fitting for the area.

The planning board approved the project on Wednesday night with no opposition.