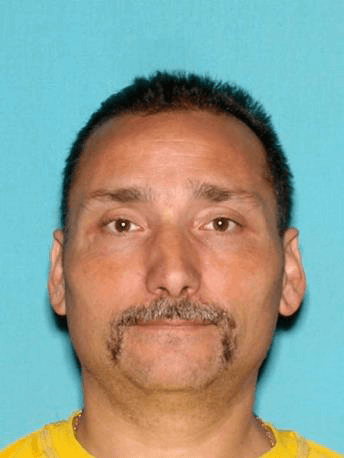 A Randolph man has been arrested in connection to a hit-and-run incident that involved a Ford F-150 that left a city woman with serious injuries, the Passaic County Prosecutor’s Office said on Friday afternoon.

Authorities said the hit-and-run suspect was captured after a concerned citizen identified the blue Ford F-150 in news reports and called the anonymous tip line. Robert Sciubba, 46-year-old, has been charged with third-degree knowingly leaving the scene of an accident resulting in serious bodily injury, authorities said.

Sciubba could face five years in state prison. His bail is set at $35,000, authorities said. Authorities said the 29-year-old city woman was at the intersection of Madison and 16th avenues on September 27, 2016 when the blue pick-up truck struck her and left the scene.

The woman suffered serious injuries. She was taken to St. Joseph’s Regional Medical Center for treatment. She has been released and is recovering, authorities said.

Authorities did not say whether Sciubba was the driver of the vehicle or if others were involved in the incident. The prosecutor’s office continues to investigate the incident.

Anyone with information about this incident is asked to contact the Paterson Police Department-Detective Bureau at 973-321-1120 or the the Passaic County Prosecutor’s Office at 1-877-370-PCPO or email at: [email protected]