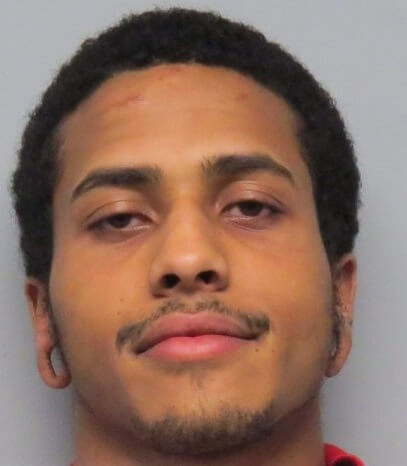 23-year-old Mickel Morgan has been charged with attempted murder and weapons offenses in a case that was initially reported as a suicide at an East 31st Street home in September, according to police.

Police responded to the home on Sept. 18, 2016 at 9:20 p.m. on report of a suicide. Officers found a 22-year-old with what appeared to be a self-inflicted gunshot wound to the head. Paramedics from St. Joseph’s Regional Medical Center responded to the scene and the victim was pronounced dead.

Police did not provide additional information about the incident. Morgan was arrested for having a handgun in February by police in Wyckoff. He was arrested again with a machine gun on September 19th, 2016, according to authorities in Bergen County.

Anyone with information is being asked to contact detectives at 973-321-1120.