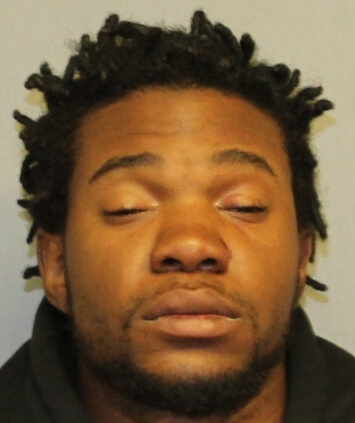 22-year-old city resident JQuan Seegers, who was jailed for an unrelated offense, has charged with attempted murder, robbery, and weapons offenses on Monday afternoon for allegedly wounding a 21-year-old city man in the hip on Sparrow Street earlier in the month, according to police.

Police said Seegers allegedly approached the victim on Sparrow Street near Highland Street at about 10:58 p.m. on October 8th, 2016, produced a handgun, and demanded the victim hand over his personal possessions. He then fired striking the victim in the hip, said police.

Police charged him with the additional offenses. His bail is set at $250,000.

“The men and women of the unit worked tirelessly to hold those responsible accountable for their violent actions,” said police director Jerry Speziale.