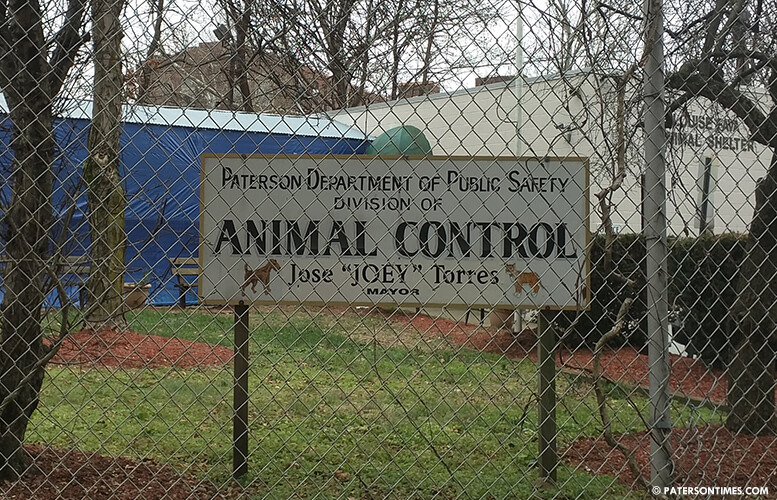 The city is looking to relocate its animal shelter located within the boundaries of the Great Falls National Historical Park.

Mayor Jose “Joey” Torres said he is searching for a location elsewhere in the city for the animal shelter.

“I don’t know of any national park or state park that has a public amenity such as an animal shelter inside the park,” said Torres on October 20th, 2016 to the Great Falls Federal Advisory Commission. He said there’s wildlife conservations located inside parks, but he is aware of none that have a dog pound inside.

Torres said the city is looking to retrofit an old building in an accessible part of the city to relocate the animal shelter. He said the city does not have funds to build a shelter from scratch. With shared services agreements in place with several surrounding municipalities, the city ought to select a location that is centrally located, he said.

Thomas Rooney, former councilman and mayor, who serves on the commission, said the mayor should avoid placing the animal shelter in a residential area.

Bob Gursaci, the chairman of the commission, asked whether the shelter is at capacity. “We could use a bigger one,” responded Torres. He said he was “disturbed” to learn animals are euthanized after a certain amount of time being at the shelter.

Torres said he wants an adoption center at the relocated shelter to allow for individuals to adopt animals rather than have them be euthanized. He has been discussing relocating the animal shelter out of the park for several months.