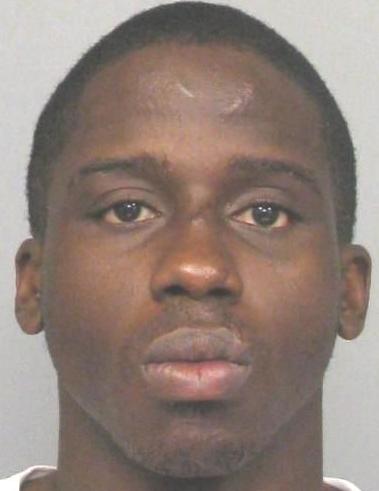 25-year-old Nathaniel Dixon was arrested late Thursday afternoon for allegedly shooting and wounding a 37-year-old man in a mid-October home invasion on Robert Street, according to police.

He is being held at the Passaic County Jail pending court proceedings.

Police said Dixon and a second suspect forced into the home of a woman on Robert Street on October 15th, 2016 at 12:45 a.m. as she was entering through the back entrance. The two suspects tied her up. Then walked in the 37-year-old man, who also resides at the home.

Dixon and the suspect confronted the man and fired multiple shots. The victim was wounded in the upper torso, said police.

The suspects fled and the victim drove himself to St. Joseph’s Regional Medical Center. Detectives Francisco Brito and Christopher Ravallese of the Ceasefire Unit investigated the shooting and identified Dixon as the alleged actor in the incident, said police.

“If you commit a violent crime in Paterson the unit will focus in pursuit of justice,” said police director Jerry Speziale.

Police arrested Dixon with assistance from the New Jersey Division of Parole. Police continue to investigate the shooting.

Anyone with information is being urged to contact Ceasefire Unit detectives at 973-321-1342.