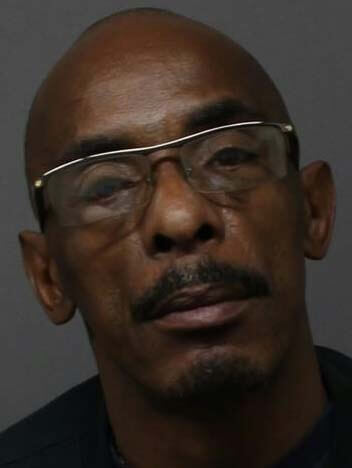 A city man has been arrested for allegedly delivering heroin and crack cocaine from Paterson to Bergen County towns, according to the Bergen County Prosecutor’s Office.

Isaac Roberson, 56-year-old, was arrested in Elmwood Park on Wednesday as he was making a heroin and crack cocaine delivery, authorities said.

Roberson has been charged with three drug offenses, authorities said. He is being held at the Bergen County Jail on $50,000 bail.

Roberson is scheduled to appear for a court hearing on Wednesday, November 16, 2016.