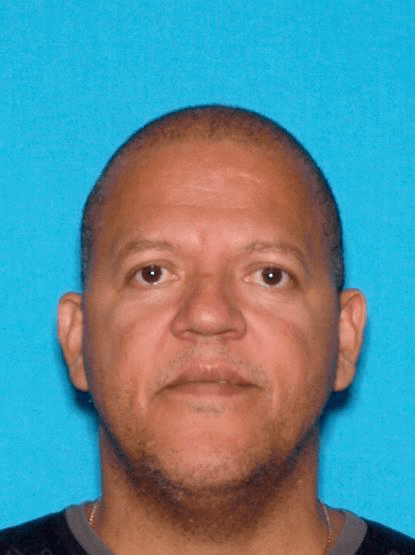 A city man was found guilty of two counts of attempted murder on Thursday for stabbing two men from Clifton and Newark in an altercation two years ago, according to the Passaic County Prosecutor’s Office.

Martinez was accused of stabbing Alex Mena, 41, of Clifton, and Daniel Aguilar, 30, of Newark in a verbal argument that escalated into a physical altercation. Mena and Aguilar testified about the September 13, 2014 incident.

Both testified they were playing pool with Martinez when an argument broke out that turned into a physical altercation. The men testified they observed Martinez walk across the street to his vehicle and return.

Martinez faces 40 years in state prison. 85-percent of that time has to be served before he is eligible for parole in accordance with the No Early Release Act, authorities said.