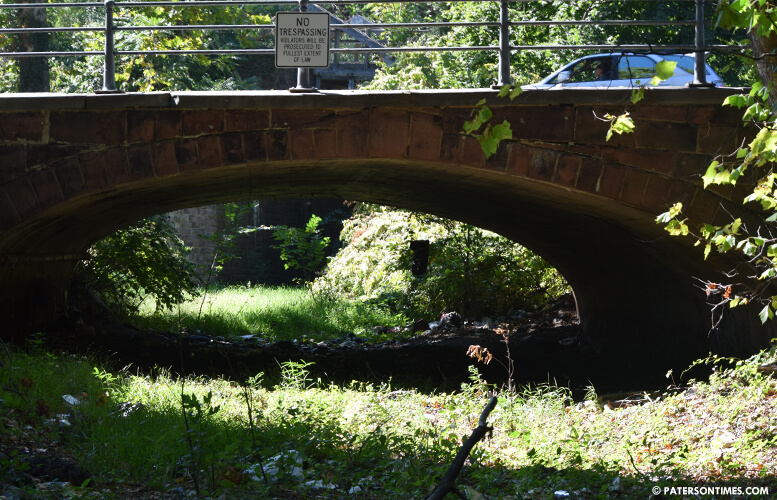 The city awarded a $95,870 engineering contract for conceptual and final design of the historic Raceway System rehabilitation within the Great Falls National Historical Park, according to city records.

Paterson awarded the contract to Reston, Virginia-based McMullan & Associates, Inc. in early October. The company was the lowest bidder in a group of four firms. The highest bid was submitted by Eatontown-based Matrix New World Engineering for $229,000.

Hammonton-based Adams Rehmann & Heggan Associates submitted an $185,000 bid for the work. Midland Park-based Lan Associates was the second lowest bidder at $127,346, according to municipal records.

The raceway plan was designed by Pierre Charles L’Enfant, architect and planner of Washington, D.C. and modified by Peter Colt.

The raceway system was the primary power source for city mills. “The abundance of inexpensive energy provided by the Great Falls Raceway and Power System attracted countless creative and innovative men and women to Paterson who built and continually improved such industries as textiles and textile machinery, the Colt revolver, Rogers and other steam locomotives, silk manufacturing, flax and jute production, early Wright aircraft engines, apparel manufacturing, and many more. In its peak more than 40,000 workers were employed in the silk manufacturing and other industries centered in Paterson,” reads a document from the American Society of Mechanical Engineers.

The raceway system continued to have flowing water until hurricane Irene damaged the system, according to officials.

The city looks to restore flowing water to the raceway system.