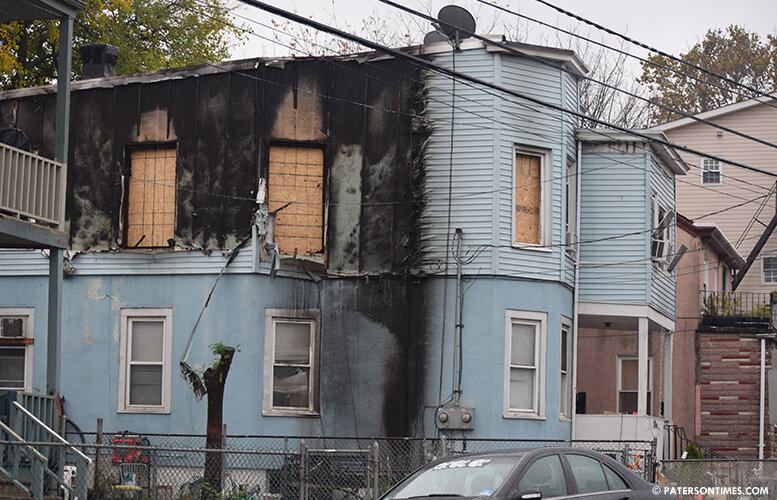 The fire that began in the second floor of a 23rd Avenue home early Monday evening displaced 9 people, according to deputy fire chief Pablo Del Valle.

Del Valle said the single-alarm fire at 186 23rd Avenue came in at 6:25 p.m. He said the blaze left 9 adults without a home. Those displaced are being assisted by the American Red Cross, said the deputy chief.

The fire began in the second floor of the two-story home. He said the cause of the fire remains under investigation.

All of the occupants of the home were accounted for and no one was injured in the blaze, said the deputy fire chief.