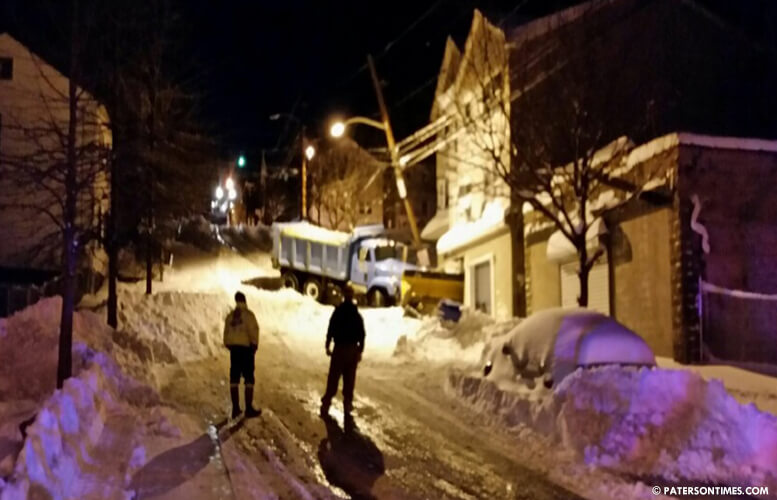 The city paid out two separate claims to settle a case in which a public works employee lost control of his snow plow downing an utility pole and crashing into the front of a Jefferson Street home, according to city records.

Paterson paid out $15,659 to settle the two claims. Wayne resident Joe Mastropole, owner of 110 Jefferson Street, was paid $7,015 in damages. PSE&G was paid $8,644 for damages to the utility pole in the crash which occurred on January 24th, 2016, according to police report.

Public works employee Elliot Carrasquillo was operating the snow plow on a night when the road was covered in snow and icy at about 2:33 a.m. when he lost control of the vehicle and drove the plow through the front door of 110 Jefferson Street after hitting the utility pole, according to records.

Council members approved the two claims paying out $15,659 in a special meeting on October 18th, 2016, according to city records.