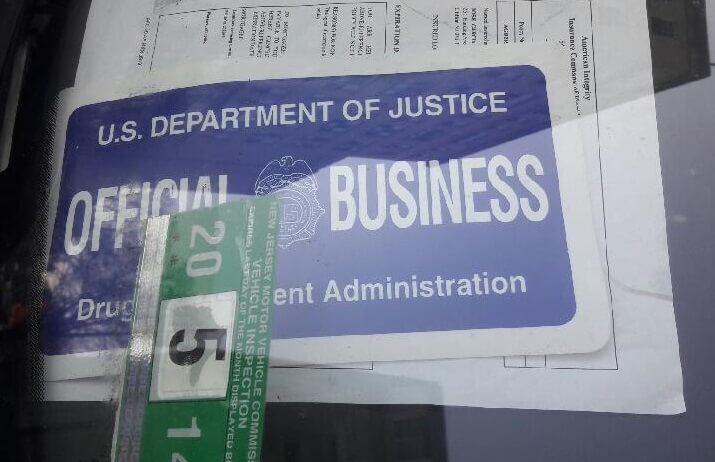 The Federal Bureau of Investigation (FBI) and the U.S. Department of Justice have dispatched investigators to the Paterson City Hall and the building that houses the Community Development Department on Thursday morning.

FBI agents previously visited the city two weeks ago raiding the Community Development Offices, the Health Department Offices, and other offices within the City Hall building. FBI agents carted away boxes of evidence after a day of document search that revolved around a re-entry program.

Mayor Jose “Joey” Torres utilized a federal grant to renovate a privately owned church on Montgomery Street using public works employees.  The mayor used city workers to cut down on costs to renovate the property. Officials said the raid at city offices were part of a probe into the Community Development Block Grant (CDBG) money that was spent to renovation of the church property.

Investigators today are in the basement of 125 Ellison Street and City Hall building, according to an official.

Law director Domenick Stampone said the city invited the federal agents to retrieve emails connected to the re-entry program grant. He said the city’s Information Technology division was having difficulty retrieving the emails.

Stampone said the city was on a deadline to provide the information to the feds by Friday. A federal grand jury is scheduled to convene on Friday morning in Newark.

Two weeks ago FBI agents were accompanied by investigators from U.S. Department of Housing and Urban Development Office of Inspector General (HUD-OIG).

On Thursday, the FBI was accompanied by investigators from the U.S. Department of Justice’s Drug Enforcement Administration (DEA).