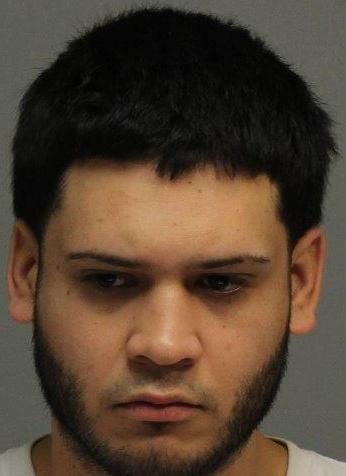 25-year-old Marcos Martinez wanted on an attempted murder charge for a summer 2015 shooting in Puerto Rico was arrested by authorities at a Redwood Avenue home on Tuesday morning, said police director Jerry Speziale.

Martinez was hiding out at a home on Redwood Avenue. Paterson police and U.S. Marshals Regional Fugitive Task Force surrounding the home at about 6 a.m. after receiving information about Martinez’s whereabouts within city borders.

Detectives gained entry to the building locating Martinez on the second floor. He was taken into custody without an incident, said the director.

Martinez is being held at the Passaic County Jail pending extradition to Puerto Rico. He was charged with attempted murder and weapons offenses for the summer 2015 shooting, said authorities.

“Regardless of a jurisdictional boundary or an ocean, if you commit a crime the men and women of the Paterson Police Department will reach out and grab you and bring you back to face justice,” said Speziale.