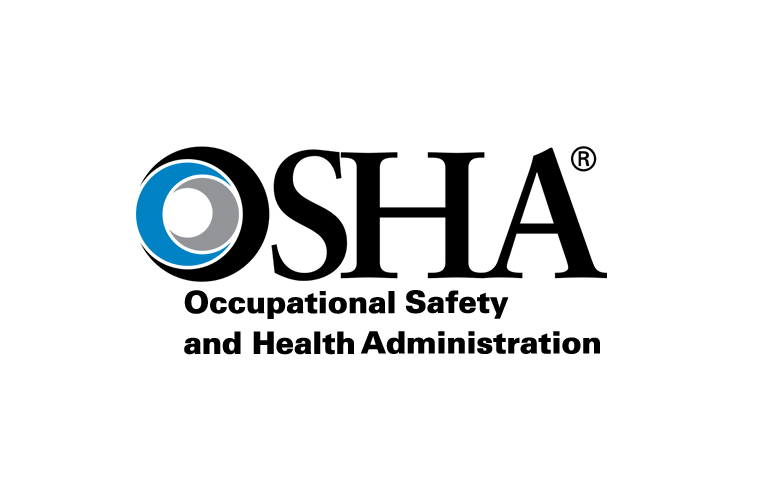 A city-based construction company fined $193,000 for allegedly exposing workers to electrical, fall, and safety hazards during a building rehabilitation project at a Belleville site is contesting the violations.

Cityview Construction Corp. was cited for 16 violations on August 19th, 2016 when investigators inspected a work site at 520 Belleville Avenue in Belleville.

Inspectors responding to a complaint workers were converting a multi-story commercial building to an apartment building without protective equipment in February of this year found employees on the third floor were exposed to fall hazards of 10 feet to a concrete floor below.

“Falls remain the leading cause of death for construction workers, which makes Cityview Construction’s failure to protect its employees hard to believe,” said Kris Hoffman, director at OSHA’s Parsippany Area Office, in September. “Proper safeguards in this case are truly a matter of life and death. This employer jeopardized the safety of its workers by violating basic OSHA standards. We cannot tolerate such actions and encourage the community to contact OSHA when they believe workers are being put at risk.”

Joanna Hawkins, a spokeswoman for OSHA, last week said the firm is contesting the violations.

A representative from Cityview Construction Corp. which has an office in downtown Paterson could not be reached for comments.