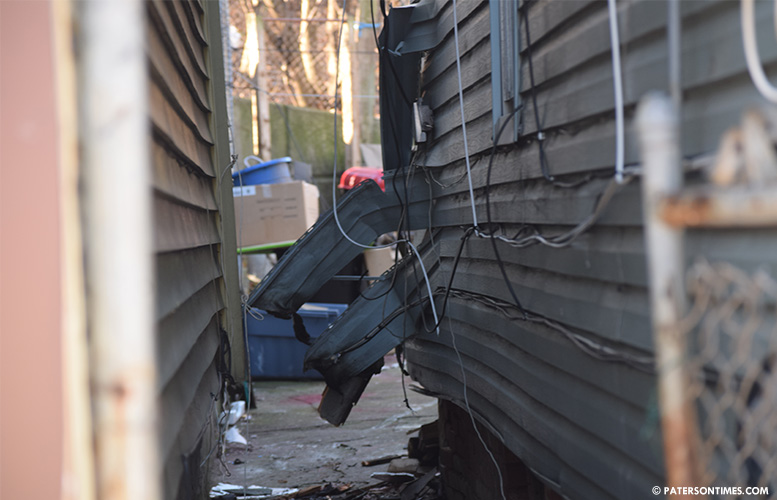 Calamita said the displaced are being assisted by the American Red Cross. He said the fire at 142 Spring Street was reported at about 2:55 a.m.

“It was a basement fire; smoke damage to the rest of the house, but it was confined to the basement,” said Calamita. He said the cause of the fire remains under investigation at this time.

The deputy fire chief said no one was injured in the blaze.