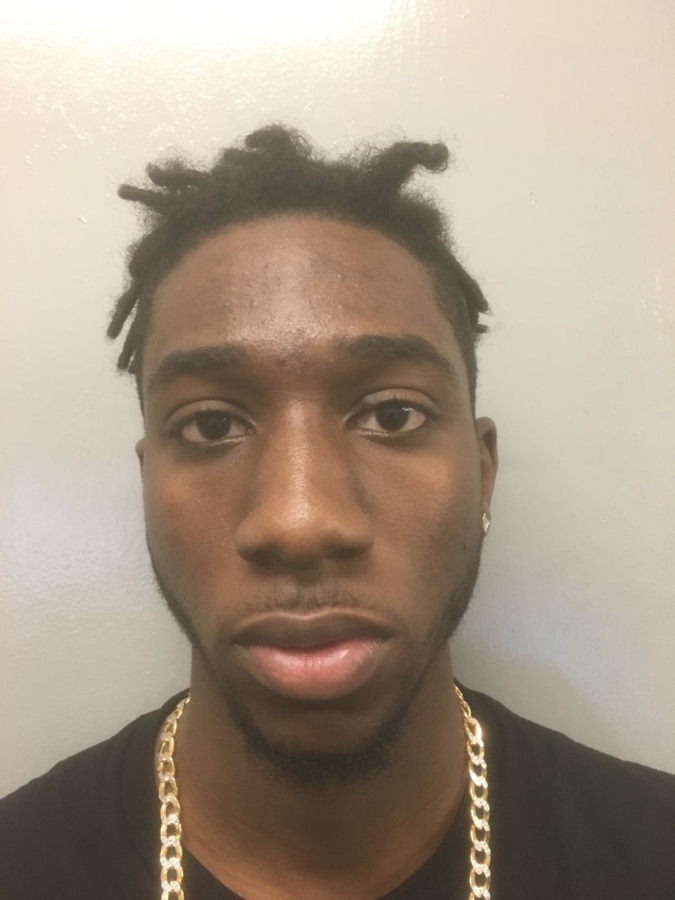 A city man allegedly known for dealing heroin on 11th Avenue was arrested on Thursday afternoon and 1,930 glassine envelopes of heroin was seized, according to Passaic County Sheriff Richard Berdnik.

Thomas William, 22-year-old, was observed leaving his house and conducting drug transactions on three occasions at around 3 p.m. On the third, detectives on surveillance of 11th Avenue and East 42nd Street as a result of a citizen’s complaint about drug dealing in the area, approached and arrested William.

William was charged with six heroin possession, distribution, and distribution 1,000 feet of a school offenses. He was taken to Paterson police cellblock pending bail.