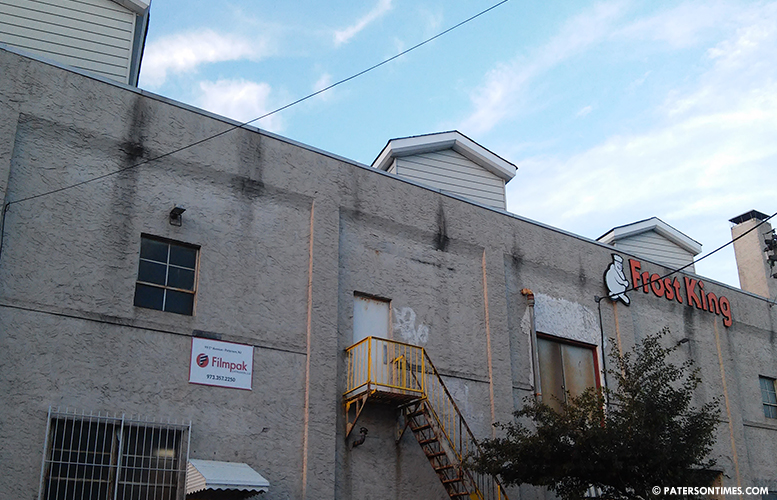 Vitaquest, one of the largest makers of nutritional supplements in the country, is moving to the Bunker Hill section of Paterson from West Caldwell for a $29.4 million tax break.

New Jersey Economic Development Authority (EDA) approved the tax incentive on Tuesday to give the firm $2,940,000 in tax breaks every year for a decade. The firm will move 110 jobs from West Caldwell to Paterson. It will further create 100 new jobs in the city.

The existing jobs were at risk of moving to Rochester, New York by June 1st, 2017 as the firm sought a larger space to support company expansion.

The firm which is implementing an aggressive growth strategy is focused on increasing its assembly and packaging capabilities by either moving to a 79,650 square feet facility at 99 5th Avenue in Paterson or an 80,000 facility in Rochester, New York, according to the state.

The company will make a $4,100,000 capital investment for construction at the industrial site in the Bunker Hill section, according to its application with the state. The firm will be operating out of Paterson by September 1st, 2019, according to the state.

Median wage at the Vitaquest International LLC, a subsidiary of CK Life Sciences Int’l., is $28,700. Established in 1977, the firm produces more than 2,000 new products every year for customers in 40 countries. It produces more than 500 million doses per month in nutritional supplements.

The tax credit was awarded through the Grow New Jersey Program. Keith Frankel, chief executive officer at Vitaquest International, certified to the state that without the $29.4 million tax incentive over a 10-year period, the creation and retention of the jobs would not occur.