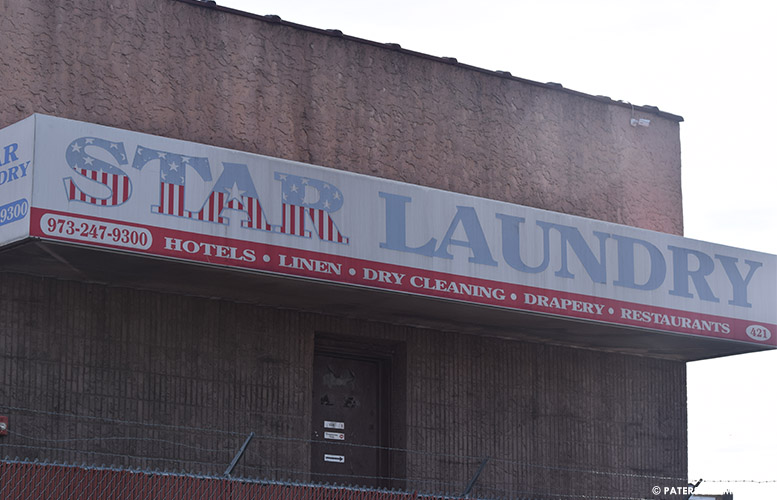 A city commercial laundry has been issued $91,911 in labor violations for exposing employees to risk of being struck by motor vehicles by the U.S. Department of Labor’s Occupational Safety and Health Administration (OSHA).

Inspectors responding to a complaint alleging employees were being exposed to heat stress and risk of being hit by cars while crossing the street between two building, 421 and 436 East 16th Street, the company operates cited the company for repeat vehicular struck-by hazards, blocked fire extinguishers, unguarded machinery, and electrical hazard.

Star Laundry was cited for similar violations in 2014. Inspectors also discovered serious violations during the July 6, 2016 inspection like electrical hazards. The other-than-serious violations issued were for lack of hearing conservation program, insufficient number of toilet rooms, and no tepid water in restrooms.

“Star Laundry continues to needlessly leave its employees vulnerable to hazards that can cause serious injury or death,” Lisa Levy, director of OSHA’s Hasbrouck Heights Area Office, said. “Employers have a legal responsibility to provide a safe and healthful work environment for workers.”

Brite Services has 15 business days to comply or request a conference with the labor department or contest the findings before a review commission.