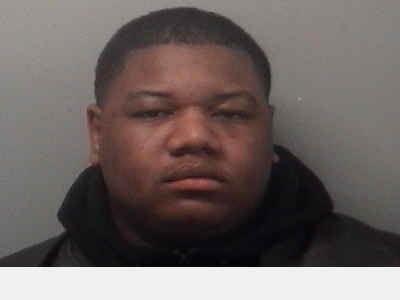 A city man pulled over for running a red light early Friday morning was found with 155 glassine envelopes of heroin and 34 Suboxone packages, according to Passaic County Sheriff Richard Berdnik.

Ihamer White, 23-year-old, was pulled over in his blue Mercedes-Benz at around 2:47 a.m. on Straight Street and 16th Avenue for driving through a red light.

Officer Chelsea Parisi pulled him over at Park Avenue and Straight Street. He was not able to provide his driving credentials and provided the officer a fake name. White told the officer his name is Ihamer Jones.

Parisi’s investigation determined White’s real name and discovered his driver’s license status was suspended. White was ordered out of the vehicle for providing a false name. A search of his vehicle led to seizure of 155 glassine envelopes of heroin and 34 Suboxone packages.

Authorities say the drugs seized is valued at $2,000 on the street. White also had $1,488 in cash that was seized as suspected drug proceeds.