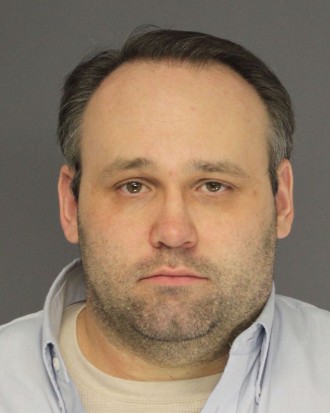 A Newton man charged with plotting to kidnap and murder a Paterson woman he met online was sentenced on Monday to a seven-year prison term, according to U.S. Attorney Paul Fishman.

Thieme admitted that from Dec. 2015 through Jan. 4, 2016 he sought assistance from an associate to kidnap and murder the woman he met through an internet dating service. His associate told law enforcement about the plan.

The associate introduced an FBI agent posing as a hitman to Thieme in early January, authorities said. Thieme explained to the agent that once the victim was kidnapped he would empty her bank accounts, sell off her home, and use the proceeds to pay for the kidnapping and murder.

Thieme needed the hitman to hold the victim for a week or two for him to empty out the accounts and sell her home to generate $25,000 needed to carry out the plot. He sent over the woman’s address, place of work, and two photographs to his associate in Pennsylvania. This associate, taking the matter seriously, contacted the FBI.

Thieme met with his associate and the agent to show them where the woman lived and the places she frequented. He suggested ideal time to “snatch” her was at 4 p.m. after she finished work. After the scoping mission, Thieme was dropped off in Caldwell. He was soon arrested by FBI agents.

Thieme met the woman in or around November 2015. Both went on two dates. after which the victim tried to cut off contact with him.

Thieme once ran for a seat on the Sussex County Board of Chosen Freeholders.

Wigenton also sentenced Thieme to three-year supervised release and ordered him to pay $1,034 in restitution.