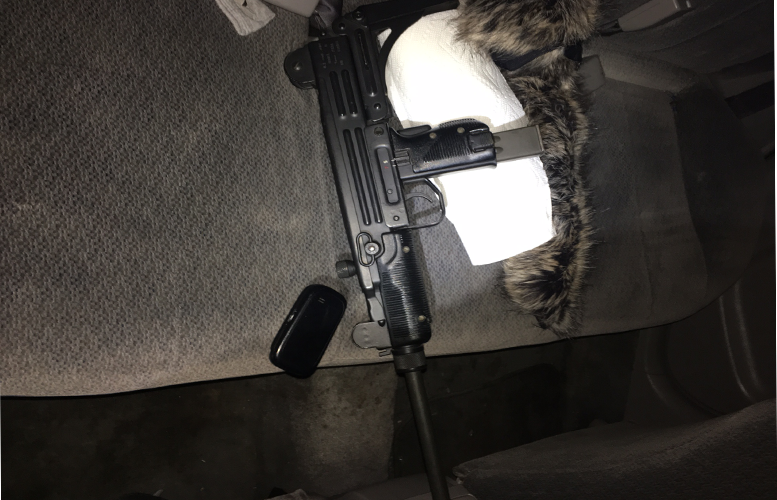 Three men were arrested and an assault rifle was seized on Monday evening when police officers responded to reports of shots fired on Rose Street, said police director Jerry Spezaile.

Feliz Marquez, 23, of Paterson; Ricardo Burgos-Polanco, 21, of Paterson; and Jose A. DelaCruz, 22, of Brooklyn, NY were arrested and charged with having an assault rifle, high-powered magazine, and illegal firearm, according to police.

The three men were occupants in a Toyota Corolla that fled down Summer Street towards 20th Avenue at about 7:10 p.m. when five shots were fired outside of 30 Rose Street, said police.

Inside the vehicle, police observed a UZI assault rifle on a seat with a loaded 25 round magazine, said the director. All three were arrested within five minutes and taken to police headquarters for booking pending arraignment.

“Thanks to quick and decisive action by members of the Paterson Police department , a dangerous high powered weapon was removed from the streets of our City and three dangerous criminals apprehended,” said Speziale. “The manner in which this entire incident transpired embodied the spirit of team work, cooperation and professionalism and is a shining example of law enforcement working at its highest level.”