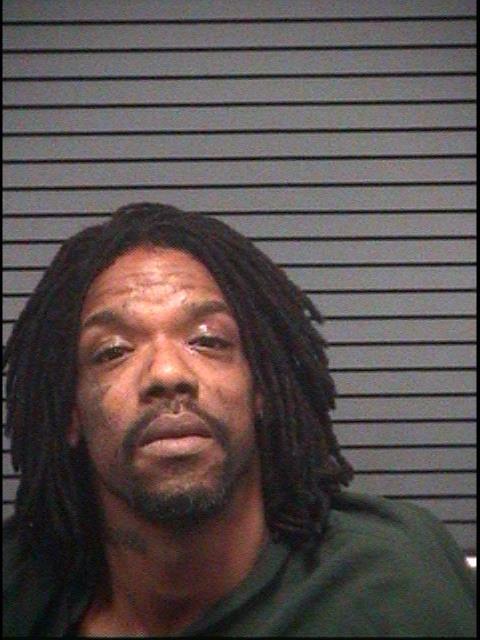 The 37-year-old city man shot by a police officer in the Martin Street police-involved shooting on Friday afternoon has been charged with attempted murder and weapons offenses, said Passaic County Prosecutor Camelia Valdes on Saturday night.

Dereen Wofford was charged with five counts of first-degree attempted murder on Saturday for shooting at five police officers. He also has been charged with second-degree unlawful weapon possession for having a handgun and possession of a weapon for an unlawful purpose, authorities said. 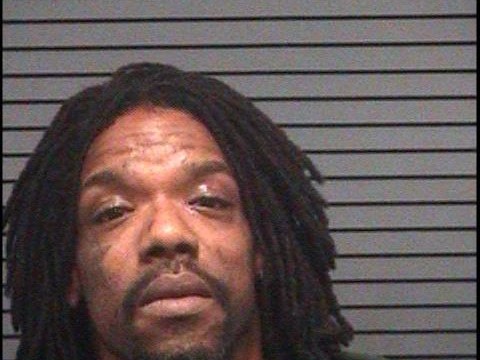 Police responded to a domestic dispute involving a weapon at a residential building in the area of Martin Street and 21st Avenue little after 1 p.m. on Friday.

While inside the building, five police officers encountered Wofford. He was inside an apartment. He did not exit or let anyone inside the apartment, authorities said. He then allegedly fired a handgun at the five officers.

Police officers made entry into the apartment. Wofford allegedly pointed the handgun at the officers. One of the five officers fired their service weapon injuring Wofford, authorities said.

None of the officers or any other civilians were injured, the prosecutor said. Investigators from the Passaic County Prosecutor’s Office Shooting Response Team recovered the handgun used by Wofford.

Wofford is being held at the Passaic County Jail on $1 million bond with no 10-percent option, according to Passaic County Sheriff Richard Berdnik. He is to have no contact victim contact, authorities said.