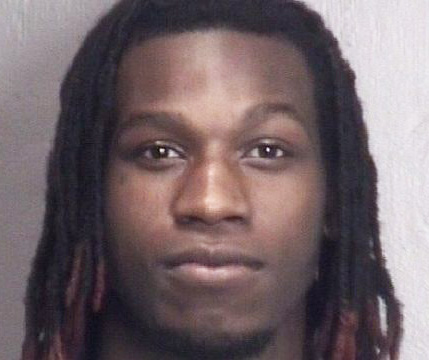 19-year-old Najir Franklin was arrested in North Carolina on Wednesday for his role in a September homicide in Paterson, according to police.

Franklin has been charged with murder for the death of 21-year-old city resident Sean Brittingham. Brittingham was shot outside of 185 Hamilton Avenue on Sept. 13, 2016. He was taken to St. Joseph’s Regional Medical Center for treatment, but died from his injuries in the operating room.

Anyone with information is being asked to contact detectives Fermin, Matos, and Wefing at 973-321-1120.