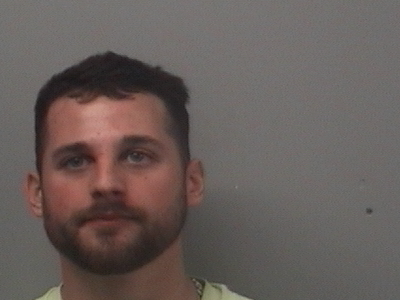 A Sussex County man was arrested on Thursday for allegedly completing a drug transaction across the street from Wrigley Park, according to Passaic County Sheriff Richard Berdnik.

Tyler Slifka, 23-year-old, of Andover has been charged with heroin possession and was issued summons for drug possession in a motor vehicle, authorities said.

Passaic County Sheriff’s Office Sergeant Americo Escobar observed Slifka engage in an alleged drug transaction on Montgomery Street across the street from the park. He pulled over the black Chrysler a block from the park and saw the driver, Slifka, throw an item from the passenger side window.

Escobar walked to the passenger side of the car and recovered 20 glassine envelopes of heroin stamped “Hollywood Stars.” Slifka was ordered out of his car and placed under arrest, authorities said.