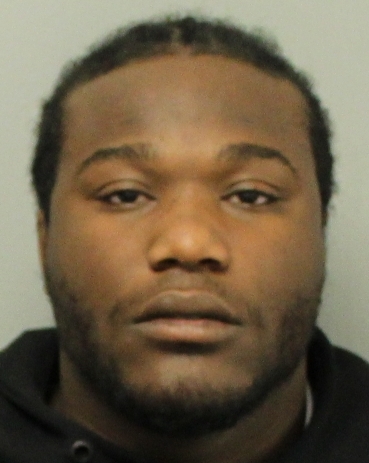 A 26-year-old city man has been charged with attempted murder and weapons offenses for shooting a Passaic City man at a 12th Avenue house party, said police director Jerry Speziale on Thursday afternoon.

Tariq Holly was identified as the alleged actor in the January 22nd, 2017 incident inside a residence on 12th Avenue and Rosa Parks Boulevard by Ceasefire Unit detectives Francisco Brito and Salvatore Marotta.

Detectives secured warrants charging Holly with attempted murder and weapons offenses. On January 28th, 2017 at about 5:30 p.m., he was picked up on Mercer and Franklin Streets by detectives of the Narcotics Division on unrelated charges.

Brito and Marotta were notified of the arrest. He was processed and charged with shooting the 31-year-old Passaic City man. Police said the victim was shot in the abdomen area.

“All divisions of the department communicate and share intelligence,” said Speziale. He credited successful collaboration among divisions for removing a “dangerous criminals from street.”