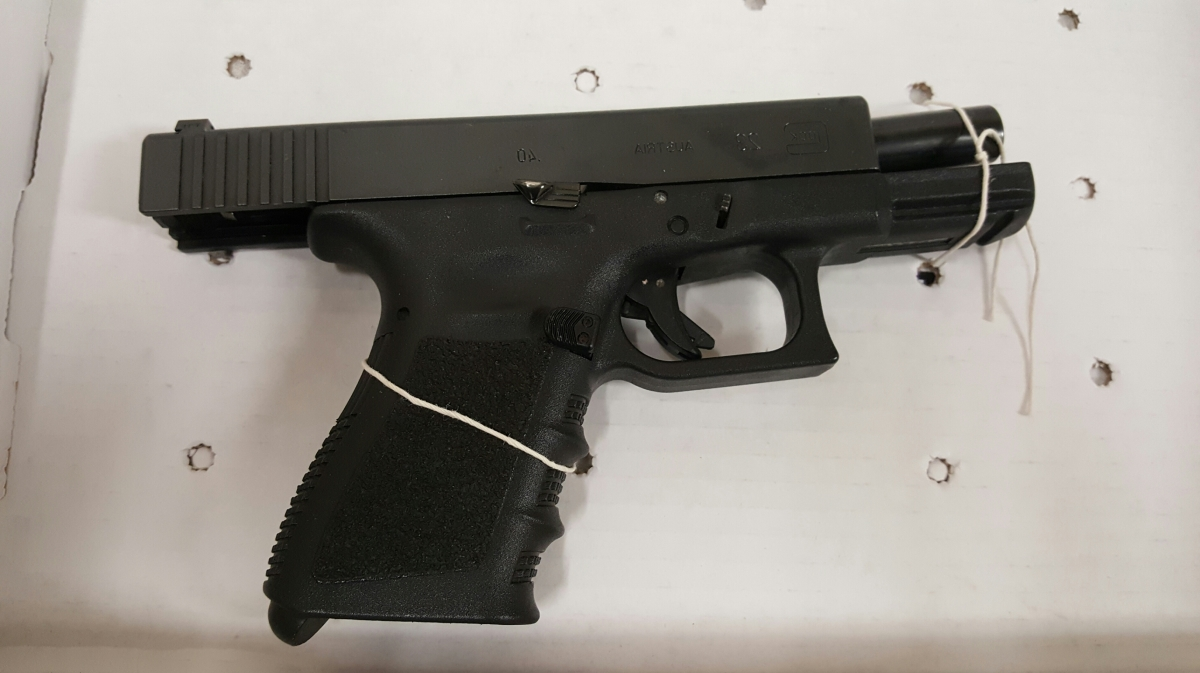 A loaded handgun and hollow point bullets were seized on East 12th Street on Thursday night, according to Passaic County Sheriff Richard Berdnik.

Sheriff’s officers located a loaded 40 caliber Glock 23 on the East 12th Street and 4th Avenue at around 10 p.m. Officers found the gun in the corner of the road at a block wall and fence, authorities said.

The weapon was recovered and secured, authorities said. Authorities seized the weapon after receiving information that a gun was hidden in the area.