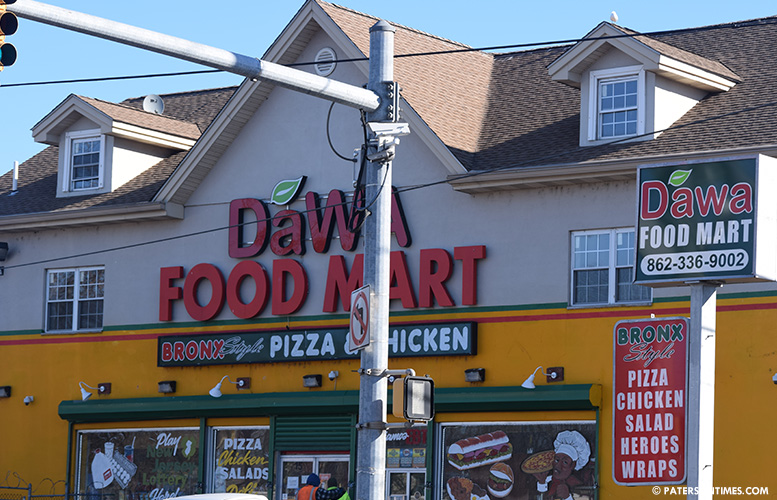 The small local convenience store DaWa has been sued by the giant store chain Wawa for trademark infringement, according to federal court records.

Wawa alleges DaWa is taking advantage of its commercial reputation and confusing consumers.

“Wawa’s consumers, upon encountering, purchasing, using or otherwise receiving Defendant’s services, are likely to be confused and deceived and are likely to falsely believe in the existence of some association between Defendant or its services and Plaintiffs, all to the injury of Plaintiffs,” reads the lawsuit filed on January 27, 2017.

The lawsuit states Wawa has sent cease and desist notices to DaWa to stop using a name that is “virtually identical” to the name and mark of Wawa which owns more than 720 chain stores throughout the Northeast.

Mike Han, owner of DaWa, has told reporters he doesn’t plan on giving up his name. He claims the DaWa name means “Everyone is welcome” in Korean.

Han says the company offered $2,000 for signage. He says it will cost twice that to take down all the signs.

DaWa, located in the corner of Lafayette and River streets, has been in business for the past three years. It offers pizza, chicken, salads, and coffee.

The owner says he did not receive any notices until the past few months.

Wawa has successfully sued other companies that have used names that are similar to its brand in the past.