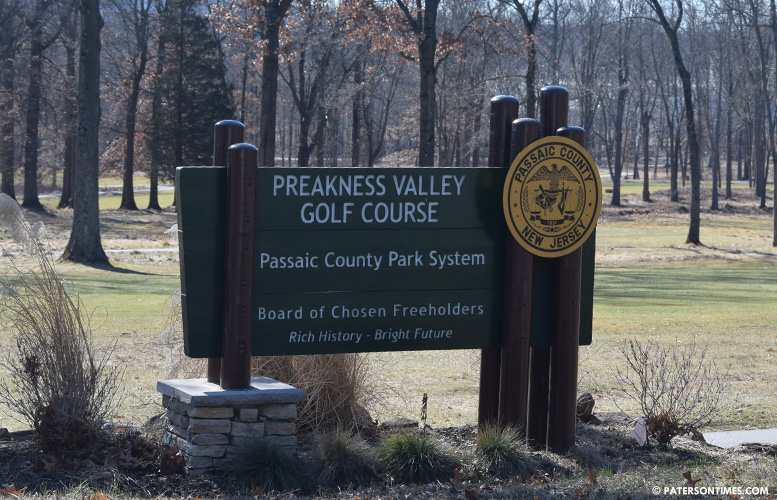 The water well at the Preakness Valley Golf Course used by a number of Paterson families to avoid drinking lead contaminated tap water is being permanently shut down.

“After consultation with the Passaic County Departments of Buildings and Grounds, Parks and Recreation, and Health, it was determined that it was no longer financially feasible to operate the water well located at the Preakness Valley Golf Course,” said Passaic County administrator Anthony DeNova in a statement on Friday morning. “It was not financially practical to make what we considered to be necessary upgrades to the well facility.”

Keith Furlong, a spokesman for the Passaic County government, said the repair cost for the well exceeds $10,000. He said the golf course has 2,813 members, but this did not include well access permit cardholders.

Furlong did not have statistics on the number of well access cardholders.

Mohammed Rafique, a cardholder, who lives off of West Broadway, estimates there are few hundred families in Paterson that use the well to obtain safe drinking water.

Rafique, who has two children, said he’s been using the well at the golf course to fill water containers for the past four years.

“The tap water turns red if left inside a glass for a while,” said Rafique. He said he has been buying bottled water for his family for the past few months since the well was taken offline.

Another cardholder, Mohammed Hanan, who lives across the street from John F. Kennedy High School, said he couldn’t understand why the county was shutting down the well. “Why don’t they fix it? We vote for them without asking for much,” he said referring to the Passaic County Board of Chosen Freeholders.

Hanan said he purchased a card paying $50 a year to save on the amount of money he spent on bottled water. Since the well closure he has been spending almost $100 a month on bottled water for drinking and cooking, he said.

“Drinking this water is unsafe,” said Hanan referring to tap water. He installed a filter on his kitchen faucet, but it requires a replacement head every two months. He said filter heads run for $25.

Passaic County freeholder Theodore “TJ” Best said he was under the impression the county planned to fix the well. When told of the county administrator’s announcement the well would close permanently, he said: “This is the first time I’m hearing about it.”

The county is offering refunds to those who have purchased water permit cards by visiting the clubhouse at the golf course. Hanan and Rafique said they are not looking for a refund, but simply want the county to fix the well.

“They need to help us,” said Rafique.

Correction: A previous version of this report erroneously stated Theodore “TJ” Best was the director of the Passaic County Freeholder Board. Cassandra “Sandi” Lazzara is the director. Best is a freeholder from Paterson.