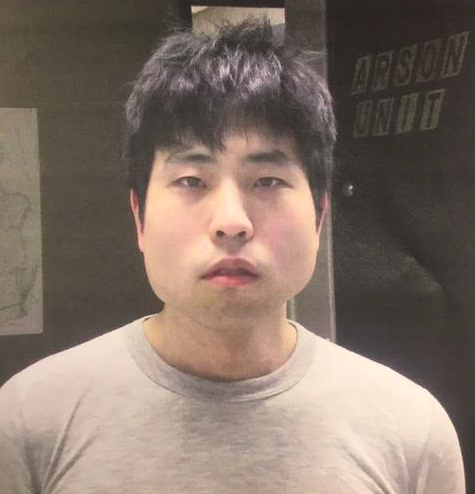 A homeless Mercer County man has been arrested in connection with the stabbing death of 50-year-old Frank Edwin at an abandoned Paterson Street house on Wednesday morning, according to police.

Werner Bang, 28, of Hightstown, has been charged with murder and unlawful possession of a weapon, said police.

Police and ambulance personnel responded to 52 Paterson Street at about 11 a.m. after receiving report of a stabbing at the location. Medical aid was rendered to Edwin, but he succumbed to his wounds and was pronounced dead at the scene.

Police followed multiple leads hours after the stabbing that led to Bang’s arrest at about 11:40 p.m.

Detectives from the Paterson Police Department and the Passaic County Prosecutor’s Office continue to investigate the incident. Anyone with information is being asked to contact detectives Kelvin Matos, Ralph Fermin, Ed DelValle, and prosecutor’s detective Anthony Aceste at 973-321-1120.