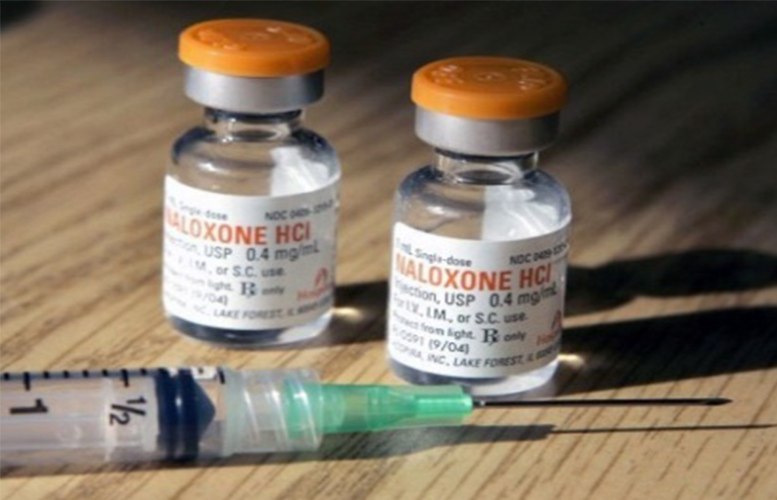 A Florida man was found overdosed on heroin in Paterson, according to authorities.

Police found the 39-year-old man from Cape Coral, Florida overdosed inside a gray Buick on James Street between Paterson Avenue and Manchester Street at around 11:50 a.m. on February 4, 2017.

Authorities said the man was found breathing slowly with blue lips. A dose of Naloxone made him responsive, but he remained sedated.