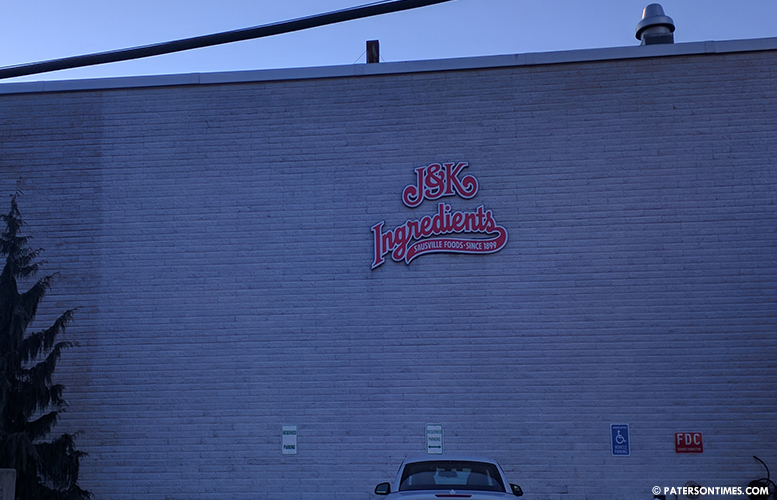 The state has approved almost $21 million in tax breaks for two Paterson companies on Tuesday to keep more than 100 jobs from leaving New Jersey.

J. & K. Ingredients Corporation, headquartered out of 160 East 5th Street, was approved for an $11,685,000 tax break over the next decade. The company founded in 1992 was looking to possibly move operations from its two facilities on East 5th Street and East 11th Street to Timmonsville, South Carolina, a lower cost area.

James Sausville, the company’s chief executive officer, certified the $11.68 million tax break is a material factor in the company maintaining operations in New Jersey. With the award of the tax break, the company will make improvements to its East 5th Street facility and continue to remain in Paterson.

Similarly, Master Metal Polishing Corporation with its $9,262,500 tax breaks over the next decade will also remain in New Jersey. There were 34 jobs at risk of moving to Wind Gap, Pennsylvania if the company, which is engaged in non-destructive testing and finishing of metal parts and components for the aerospace industry, moved to a newer and cheaper 25,000 square feet facility in the neighboring state.

The tax break will allow the company to stay put at its 22,750 square feet facility at 57 Wood Street in Paterson and make upgrades to its machinery and equipment to expand business. The firm moved to Paterson in 2007 after being in New York State for 45 years for cheaper rent. It was founded in New York in 1962.

It plans to create 31 new jobs in the city, according to the state.