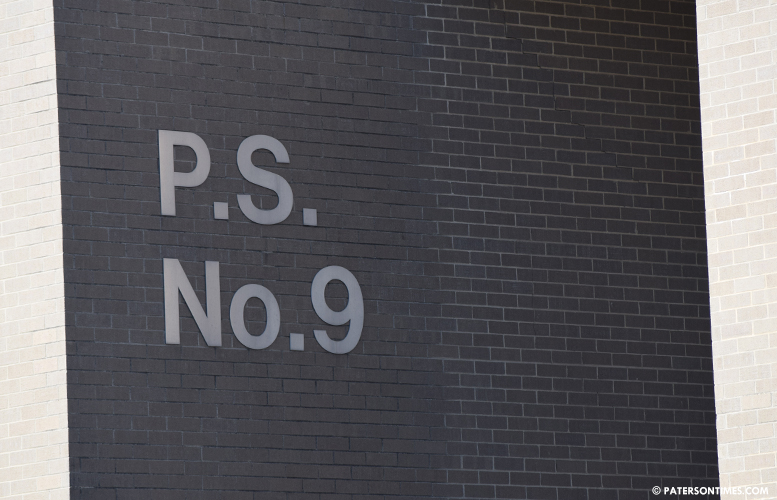 Almost three dozen Syrian refugee students are being provided individual and group counseling at School 9 to lessen the trauma of their firsthand experience of the horrific Syrian Civil War.

The school is providing individual counseling in conflict resolution, emotional and social support, and behavioral and anger management to 35 students. It also has trauma focus groups focused on children dealing with war, migration, violence, loss and grief related traumas, and surviving in a new country.

“We have seen students who have seen such extreme trauma and loss that they need extra support to function in a school environment,” said Jenna Goodreau, supervisor of school improvement at the Paterson Public Schools, during a presentation before the Board of Education earlier in the month.

Goodreau said the school is able to provide these services through partnerships it has formed with service providers that work in the district’s full service community schools and 21st century community learning centers. She said the services are being provided free of charge to the district.

Khader “Ken” Abuassab, president of the Arab American Civic Organization, said the school has gone above and beyond to assist not only the students, but also the parents who have fled war back home to build a new life in the United States.

“The principal there at School 9, he is very accommodating. He understands their situation. He is willing to go over 100-percent,” said Abuassab praising principal Domenico Carriero. School 9 is located in South Paterson, a predominately Arab neighborhood.

Abuassab said his organization runs a three-hour Saturday program at the school to assist the parents of those students to pick up the English language. He said about 36 men and women from Syria attend the organization’s English as a Second Language (ESL) program which has been running for the past two months.

Paterson, a city founded by an immigrant from the West Indies and named after an immigrant from Ireland, has been a welcoming place for immigrants from every part of the world. More than a dozen family from Syria settled in the Silk City in 2016, according to news reports.

Syrians have been calling Paterson home for more than a century.