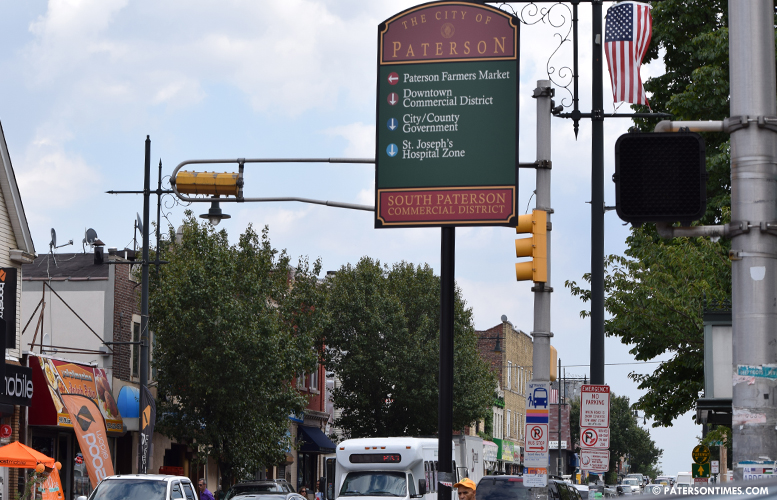 One program, the Business Lease Incentive, will offer reimbursement of a percentage of annual lease payments for two years to businesses and nonprofits that plan to lease 500-5,000 square feet of new or additional first-floor office, industrial, or retail space for a five-year term.

Another program, the Business Improvement Incentive, will offer grants for as much as 50-percent of total project cost to first floor businesses in commercial corridors looking to make a minimum of $5,000 worth of improvements. The total grant money will not exceed $20,000, according to state documents.

Both programs will begin on pilot basis in the second quarter of 2017 with $3 million for a three-year period. Funds will be evenly divided and reserved for projects in Paterson, Trenton, Camden, Passaic, and Atlantic City.

“These programs were designed to complement the private investment in GSGZs driven by the Economic Opportunity Act,” said Melissa Orsen, chief executive officer of the New Jersey Economic Development Authority, in a statement. “The combination of lease incentives and opportunities to improve appearance and functionality of facilities will help to attract and retain small businesses in these areas and help to position them to capitalize on local economic momentum.”

Paterson economic development director Ruben Gomez said the business improvement program will allow businesses in the city’s main retail corridors like downtown Main Street, South Paterson, and 21st Avenue. He said the city has been in communication with the state to provide a list of designated zones for the program.

Gomez said the city will likely suggest areas that are currently designated as Urban Enterprise Zones (UEZ). Both programs are modeled on successful initiatives in Camden. The lease assistance program allowed Camden to attract companies looking to relocate or expand; and the improvement incentive allowed small shops to make facade improvements.

“We’re going to be doing marketing around all of those corridors,” said Gomez. He said the city can provide information to businesses that submit applications to both the Board of Adjustment and Planning Board. Information can also be disseminated through the various business improvement districts and the local chamber of commerce.

Gomez said the lease incentive will help in filling vacancies in the downtown area by reducing lease cost for businesses. The incentive can also help attract businesses from elsewhere to the city’s commercial corridors.

“This is very exciting because there really are not enough programs that are aimed at helping the smaller of small businesses – those mom and pop and downtown stores,” said Sheri Ferreira, executive director of the Downtown Paterson Special Improvement District which represents businesses in the city’s main retail corridor. “As the cost of doing business continues to rise, assistance with annual leasing costs will be an incredible benefit to our small businesses. The BII is also very attractive and I’m sure there are a lot of first floor, store front businesses that would like to make improvements.”

Ferreira said she plans on spreading the information about both programs to the district’s property owners and businesses.

A number of local businesses have shown an interest in using both programs. John Granata, owner of the John Granata Financial Service on 21st Avenue, said the improvement incentive will help storefronts upgrade their appearances.

Gomez said the incentive will assist in façade and awning upgrades.

Granata said the one issue with these programs is that it takes a longtime for the government to review and approve the funds. He said he once applied for a business assistance loan from a government agency which took an entire year. He hopes the two programs process applications in a speedy manner.