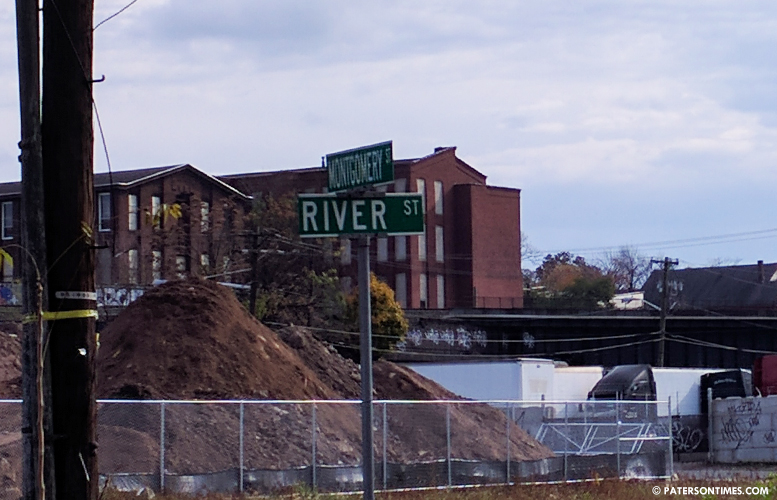 The city’s dog owners will soon get a park on River Street to let their canines off the leash.

Council members approved a $193,000 contract to build a dog park last Tuesday. Federal grant money from the United States Department of Housing and Urban Development (HUD) Community Development Block Grants (CDBG) is being used to pay for the construction of the park on River Street between Lawrence and Montgomery Streets.

The park is one of three promised by mayor Jose “Joey” Torres. His administration set aside $400,000 in grant money last year for the dog park, a skateboard park on 21st Avenue, and a park for children with disabilities at Westside Park.

Edison-based V & K Construction Inc. was selected as the “lowest responsible bidder” and awarded the $193,000 contract.

Colonia-based Tony & Sons Inc. submitted the highest bid of $694,889 for the project, according to city records.

The council awarded $125,000 in contracts for the skateboard park on 21st Avenue and the Route 80 overpass in late October of 2016. $99,744 went to Joplin, Mo.-based  American Ramp Company for ramps and $25,500 to Wallington-based Smith-Sondy Asphalt Construction for paving.