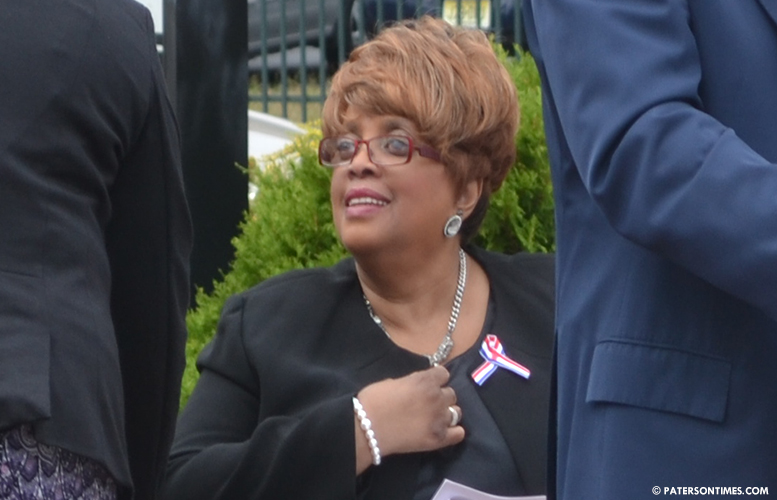 Williams-Warren was recommended by the City Council last week. She served as the chief clerk in Paterson for 24 years. She retired from her post in 2014. In all, Williams-Warren, an Eastside High School alumni, served the city for 48 years, according to city records. She has been lauded by the council and community leaders for her long service to the Silk City.

She will be one of two representatives on the commission appointed by the council. She is succeeding Thomas Rooney, longtime councilman and short-time mayor.

Rooney was appointed to a three-year term in July of 2010. His second term expired on Feb. 10, 2017. He is famously known for constructing a model of the Great Falls which told the world of what is possible at the site long before it was designated as a national park by the U.S. Congress.

The next step is for the United States Secretary of the Interior to appoint Williams-Warren. Once appointed she will join the other council appointee, mayor Jose “Joey” Torres, on the nine member commission.