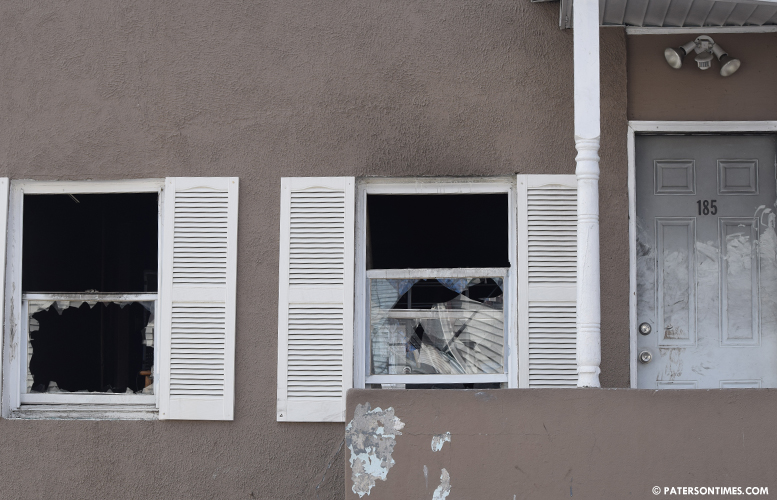 Three people were displaced in an early Sunday morning fire at a Clinton Street home, according to deputy fire chief Michael Fleming.

Fire was contained to the rear of the first floor of the two-story home, said Fleming. He said the single-alarm fire at 185 Clinton Street came in at about 3:35 a.m. Firefighters doused the blaze within 45 minutes, he said.

No injuries were reported at the scene, said the deputy chief. He said the cause of the fire remains under investigation.