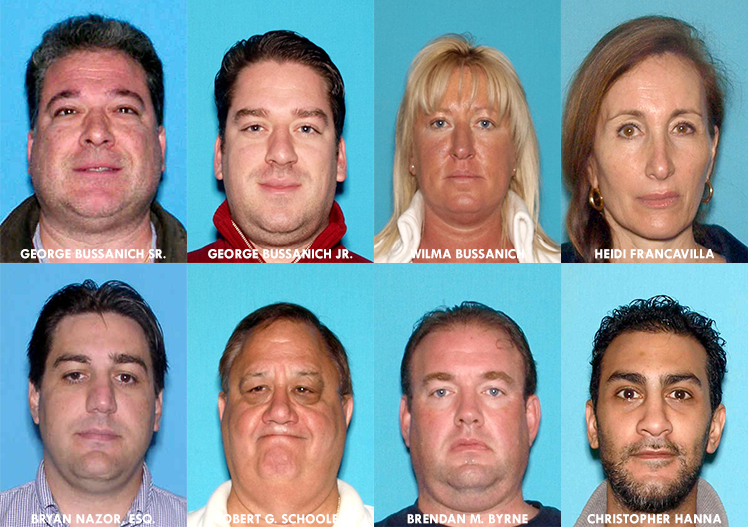 Eight people including a Paterson man were indicted on Friday for allegedly defrauding investors of $7 million, according to authorities.

Authorities said the eight individuals defrauded 26 investors of more than $7 million in two successive scams. After the first scam Bussanich junior and senior agreed to pay $5.5, including $4 million in restitution, but then allegedly defrauded 15 of the same investors in a second scam.

“Even after their first scam was exposed, the defendants allegedly defrauded many of the same investors a second time, exploiting their desperation and enlisting a lawyer to add an aura of legitimacy,” attorney general Christopher S. Porrino said. 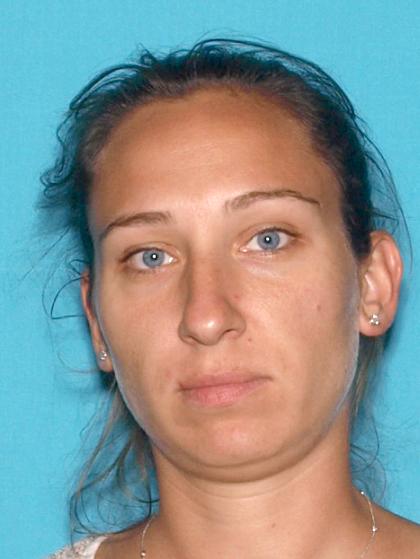 Bussanich Jr. and his wife Cheryl Bussanich, ninth person in this case, are charged with failing to file and pay taxes.

“Rather than using investor funds for legitimate business ventures, these defendants allegedly stole the money and laundered it through shell companies that were as hollow as their promises,” Elie Honig, director of the Division of Criminal Justice, said. “Meanwhile, in classic Ponzi-scheme fashion, they returned a fraction of the millions they allegedly stole as purported monthly interest to keep the investors in the dark. This case illustrates the devastating impact fraud can have on elderly investors.”

The first scam happened from May 2009 to July 2013. The father and son sold unregistered investment notes in Metropolitan Ambulatory Surgical Center, LLC (MASC), an allegedly fake surgical center that was really a holding company controlled by the father.

Investors were given dividend payments from the principals collected to make them believe their investment was generating profits. The investors’ money was used by the family to buy multiple homes, seven luxury cars including a Maserati Quattroportes, a Ferrari F430 Spider, and a Mercedes ML350. Lavish shopping, dining, travel, and entertainments were also paid for using the money.

Bureau of Securities, within the Division of Consumer Affairs, obtained a $5.5 million settlement in August 2014. A consent order barred father and son from the securities industry in New Jersey prohibiting them from selling securities and from controlling or acting as officers or directors of any entity that sells securities, authorities said.

The next month, Bussaniches allegedly began soliciting investments for a fake company called Global Fund Management that was created through the family’s accountant Schooley. From September 2014 and September 2015 out of the 26 original investor 15 invested over $3 million in the business venture.

Authorities said money was transferred to bank accounts controlled by the eight individuals through limited lability companies (LLCs) setup by their attorney Nazor. Majority of the LLCs did not operate as legitimate businesses and bank accounts associated with the shell firms were allegedly used to launder investors’ money to avoid the strictures of the consent order.

“We’ll make sure these con artists go to prison and are held accountable for paying back their victims,” Porrino said.