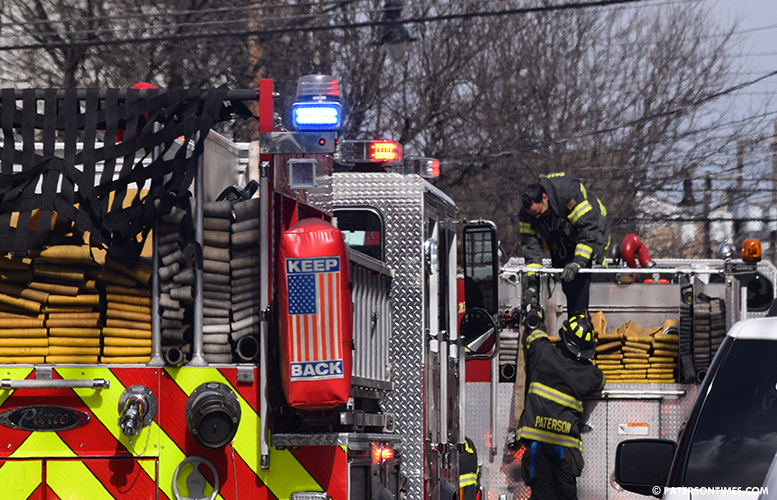 Firefighters responded to 376 Union Avenue at about 1:03 p.m. on report of smoke smell at the building.

There was a “minor electrical fire” at the building, said Calamita. He said the building was deemed an “unsafe structure.”

Grocery store on the bottom floor was closed and eight occupants of the upper floor were displaced, said the deputy chief.

No one was injured and the building did not sustain damage.