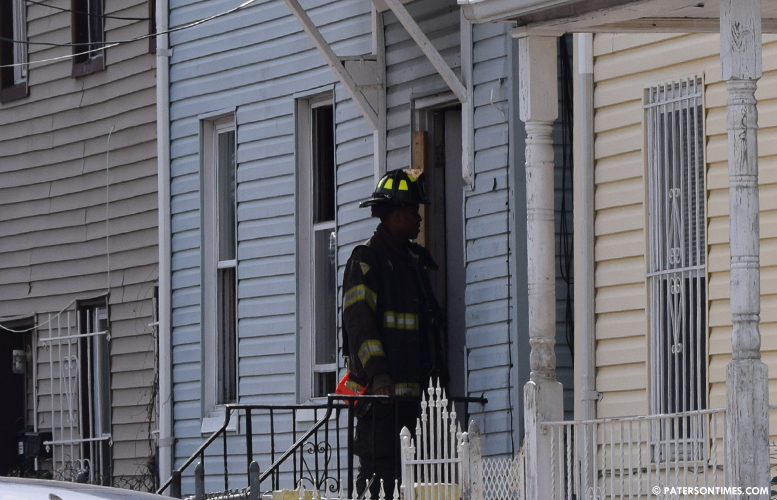 Calamita said firefighters responded to 20 Seeley Street at about 12:24 p.m. He said the blaze was under control within half-hour at the two-story home.

Firefighters managed to control the fire which started on the first floor of the abandoned structure preventing exposures to neighboring homes. Seeley Street is a single block with homes in very close proximity to each other.

No one was injured in the fire, said Calamita.

The Passaic County Prosecutor’s Office has been notified of the incident. The deputy fire chief said it’s standard protocol to notify the prosecutor’s office when there’s a fire at an abandoned building.

Calamita said the cause of the fire is under investigation.