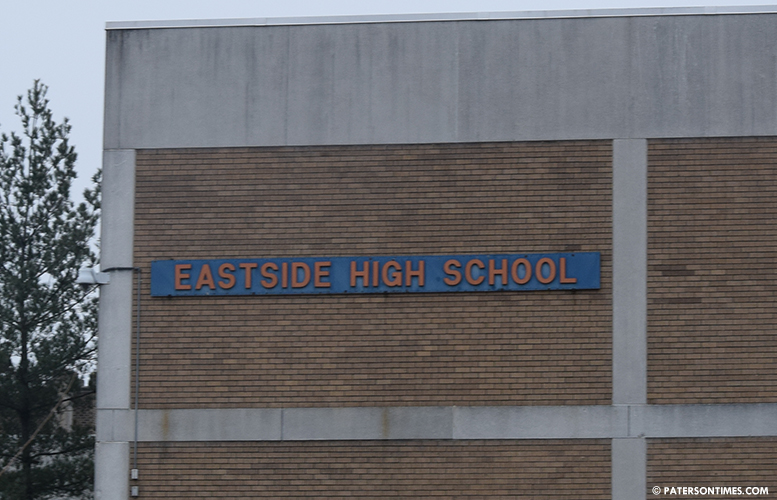 The state has issued a three-year teaching license suspension to an Eastside High School math teacher accused of assisting students to cheat on standardized exams.

Banmali Banerjee’s math teacher and supervisor certificates were suspended for three years by the state board of examiners in a January 19th, 2017 decision. Banerjee offered the three-year suspension when the board issued an order to show cause as to why the state should not revoke his teaching certificate.

Banerjee did not admit to the allegations made against him. The New Jersey Department of Education accused him of improperly coaching students at the School of Government and Public Administration at Eastside High School and providing them answers during the exam. He allegedly assisted several students by communicating answers through taps — one tap meant answer was A; two taps meant the answer was B — on their desks during the March 2014 administration of High School Proficiency Assessment (HSPA) exams.

The state’s report sent to the Paterson Public School District on June 1st, 2015 alleged he whispered to students while pupils were taking the state exam. The report which is based on student and staff interviews said he also violated testing rules by leaving the classroom to go to an adjacent room.

A co-worker interviewed by state investigators said Banerjee was “brazen” in his alleged cheating efforts. “There was no, he wasn’t like, trying to sneak it,” the co-worker, whose name was redacted from the state’s report, told investigators.

Banerjee was promoted to a supervisory post while the investigation into the incident was taking place, according to reports.

He subsequently resigned from his supervisory position in October of 2015, according to school board records. He began working for the Paterson schools in 2002. He was on a shortlist for teacher of the year in 2011.

Banerjee is listed as a part-time lecturer at Rutgers University. He teaches mathematics at the university. He boasted about improving test scores at Eastside High School to his students at the university while teaching a math course in New Brunswick. He forgot to incorporate the cheating allegations made against him by the state in his narrative.

Rutgers University officials did not respond to a message for comment on Monday afternoon.