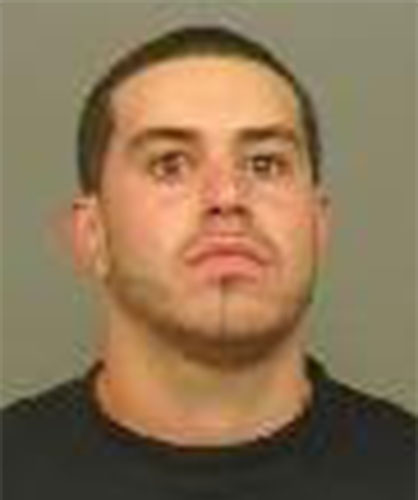 A man from Garfield was arrested on Friday afternoon and charged with attempted murder for shooting a city man on Main Street.

Andre Morales, 29-year-old, is charged with attempted murder and weapons offenses. He is accused of shooting a 33-year-old city man on Main and Slater streets at around 11:45 p.m. on March 9, 2017, police said.

Morales allegedly shot the victim during an altercation. Police said the victim sustained a gunshot wound to the leg. He got himself to St. Joseph’s Regional Medical Center by private vehicle for treatment.

Detectives Christopher Ravallese and Joehan Suarez of the Ceasefire Unit conducted an investigation into the shooting that determined Morales was the alleged actor in the incident. Both detectives apprehended Morales this afternoon, according to police.