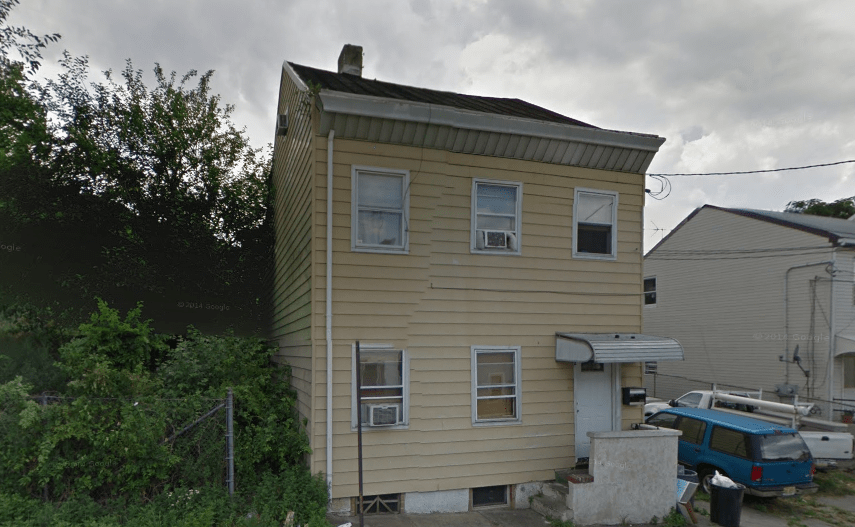 Five people were arrested and 4,039 glassines of heroin was seized in a drug raid at a Mill Street house on Saturday, according to police. Police also seized a .22 caliber Chiappa 1911 handgun with 16 rounds and $4,276 in drug money in the bust.

Four Paterson residents — Dante Cody, 20, of Christina Place; Kareem Scott, 19, of Mill Street; Michael Miles, 21, of Hopper Street; Kayla Kliker, 19, of Mill Street – and a Bloomfield resident — Diany Garcia, 19, of Bloomfield Avenue – were arrested in the bust at the heroin packaging mill at 202 Mill Street, according to police.

There also was a sentry safe containing 16 glassines of heroin. Cody had a key to the safe which was used to open it. Drug paraphernalia including empty baggies used for packaging heroin was seized in the raid, said police.

Scott and Kliker lived at 202 Mill Street. Cody lived at a home on Christina Place. Police raided Cody’s home seizing the Chiappa 1911 handgun from under his mattress inside his bedroom.

“This investigation is indicative of the high-quality work being produced by the members of the Paterson narcotics division,” said police director Jerry Speziale.